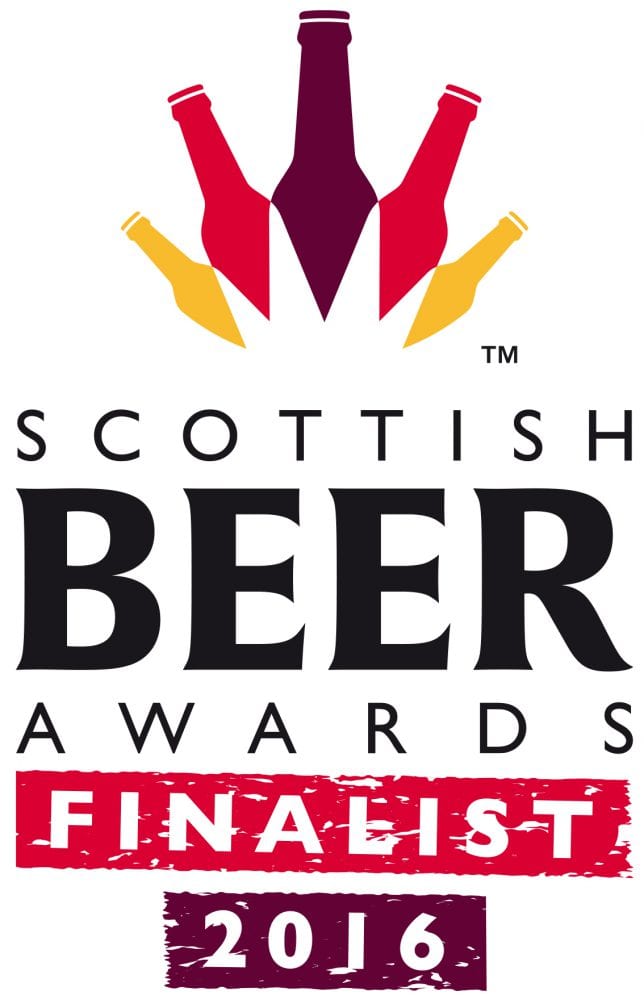 Between the political fallout of the EU referendum, the dropping value of the pound, and Donald Trump entering the country, there hasn’t been much great news to shout about…until now.

Edinburgh Beer Factory and Paolozzi lager have been named finalists in three categories at the Scottish Beer Awards 2016:

The Scottish Beer Awards is an annual ceremony, judged by an independent panel, celebrating the best of Scottish brewing. Essentially, it’s the Brit Awards of the Scottish brewing industry – with a little more credibility.

Brewery of the Year

The Big Cheese of the night. This is celebrating the Edinburgh Beer Factory and other worthy contenders in their entirety. We’re fairly chuffed to be nominated in a category that recognises all of our team.

Arguably the most important for us. This award stands as a testament to the great taste of Paolozzi. Voted for purely on taste, we’re thrilled to be given a nod by the panel.

This category is recognising the branding, packaging and the things that make us unique and memorable. We’d like to give a shout-out to our Head of Marketing, Kirsty Dunsmore, Rosie the Van (Not our Head of Finance), and the most fundamental part of our marketing team – our Paolozzi drinkers, for spreading the word.

As always, if you see us out and about then come and say ‘Hi’. Or stop by the brewery, where we may – or may not – be exclusively releasing some new beers in the upcoming months.